How Injured Victims of Violent Crimes Can Receive Compensation 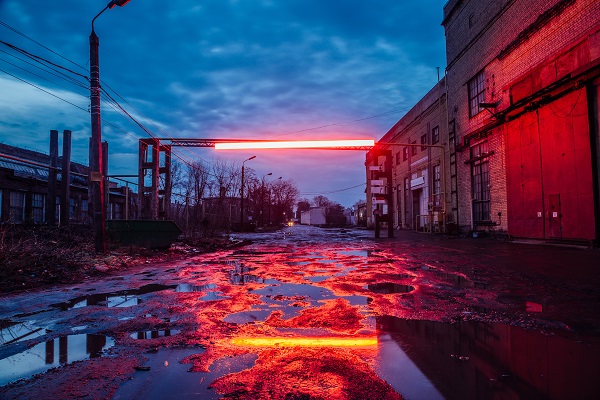 There has been a rise in violent crime across Atlanta and neighboring cities this year. Murders, shootings, sexual assaults, robberies, and aggravated assaults have all seen an alarming spike, and no one is sure of what the causes are yet.

Despite the emotional and physical trauma surrounding a crime, injured victims aren’t without recourse. They may be entitled to financial compensation depending on several key factors.

Also known as Marsy’s Law, the Georgia Crime Victims Bill of Rights (O.C.G.A. 17-17-1) was instituted in 2019. The law provides victims of certain crimes with specific rights that are constitutionally protected and enforced.

The Crime Victim Bill of Rights applies to victims of the following crimes:

Victims of such crimes have the right...

One of the items that criminal justice agencies are responsible for advising crime victims is that they may be eligible for monetary compensation. Such compensation would cover certain out-of-pocket expenses incurred as a result of their victimization.

You can find out if you qualify by going to the Georgia Crime Victims Compensation Program website or calling (404) 657-2222.

The person who injured you or a loved one during the crime may not be the only party who can be held responsible. Owners of private businesses, commercial properties like restaurants and shopping centers, and apartment complexes all owe a duty of care to customers, employees, and residents while they are on the premises.

A personal injury attorney can investigate to see if they had inadequate or negligent security issues that might have prevented the crime from occurring in the first place. If successful, the injured victim can receive compensation for the damages inflicted against them.

To prove the commercial establishment was negligent by not providing security or by having inadequate security, we have to examine:

The handling of a premises liability/inadequate security case can be a challenging effort. It is certainly not something you will want to do on your own. You need an experienced attorney by your side during the process.

If you or a family member was the victim of a violent attack at a commercial establishment, a building, a parking lot, or an apartment complex, the insurance company for the business may try to reach out to you. They will likely try to tell you there is no need to call a lawyer and that they can settle everything.

Negotiating with the insurance company on your own, however, presents many pitfalls and can put your claim in jeopardy.

You won’t know if you’re getting a fair settlement or what your obligations are for repaying your health care provider. Statute of limitations and filing deadlines can vary depending on who the defendant is and what the courts require. The insurance company may drag its feet getting back to you or simply ignore your requests.

Making phone calls, sending emails, securing eye witness statements, interpreting medical records — all of this and more takes a great deal of time and effort that many people don’t have.

Crime victims deserve compensation for their losses. At Gary Martin Hays & Associates, we fight to make sure you receive every dollar possible for past and future medical expenses, past and future lost wages, pain and suffering, and emotional suffering.

Don’t delay in seeking justice. Contact us today for a free consultation about your personal injury claim caused by a violent crime and lack of security.