Home » Blog » What Must You Prove In An Inadequate/Negligent Security Claim?

What Must You Prove In An Inadequate/Negligent Security Claim?

The following is an excerpt from Gary Martin Hays' best-selling book The Authority On Inadequate/Negligent Security Claims in Georgia. If you have questions about your rights after being assaulted on a business's property, give us a call at 770-934-8000. 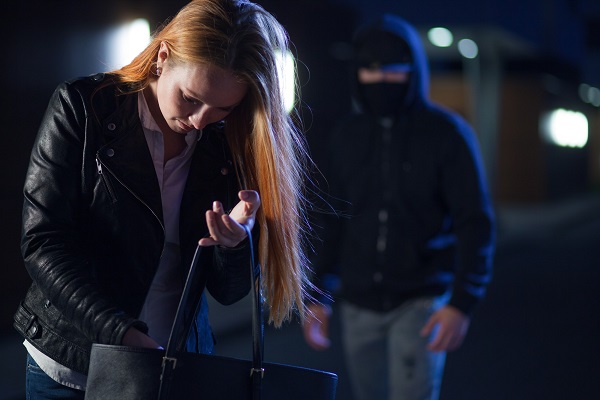 The victim of a criminal attack can present a negligent/inadequate security claim based upon the duty imposed on business/property owners for their failure to offer or provide reasonable security measures and to protect invitees and licensees from foreseeable crimes by third parties.

The assumption is the crime could have been prevented by the commercial entity - or at a minimum been made less likely - had they used appropriate security measures.

Here is a summary of what we must prove to be successful in these claims:

In Ratliff v. McDonald1, the Court of Appeals held that "[a] property owner is not an insurer of an invitee's safety, and an intervening criminal act by a third party generally insulates a proprietor from liability unless such criminal act was reasonably foreseeable." (Emphasis supplied.)

What Are Foreseeable Crimes in Georgia?

One of the ways we may prove that a crime is foreseeable to a business or a property owner is by showing that similar crimes have occurred on or near the property in question so the owner is or should be on notice that more crimes might occur. Evidence of similar criminal activity occurring on or near an owner's property may establish that the crime was "foreseeable."4

The prior incident - the prior criminal act - must be sufficient enough to gain the attention of the business owner so that they might be aware of the dangerous condition which could lead to other attacks, and it is usually a jury question as to whether or not it was reasonably foreseeable.7

To further clarify this point, "[f]oreseeable consequences are those which, because they happen so frequently, may be expected to happen again."8

It is important to note that you do not always need prior crimes in and around the property to support a claim for inadequate security. In Shoney's, Inc. v. Hudson, the Court of Appeals held that "[A] showing of prior similar incidents on a proprietor's premises is not always required to establish that a danger was reasonably foreseeable. 'An absolute requirement of this nature would create the equivalent of a 'one free bite rule' for premises liability, even if the [proprietor] otherwise knew that the danger existed."9

The need to have prior similar incidents as a basis for proving foreseeability was also addressed in SunTrust Banks, Inc. v. Killebrew, when the Court held "[r]equiring a prior similar incident in such cases would lead to arbitrary results, and would engage the courts in the mechanistic, unreasoned application of rules, requiring us to turn a blind eye to the simple reality that some business owners may reasonably anticipate criminal activity even if no prior crimes have occurred."10 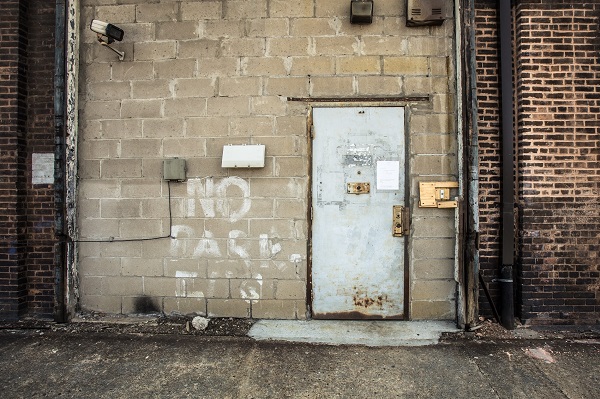 When evaluating the foreseeability of a crime, we look at some of the following factors:

Often, it is important to hire a security analyst to review the crime scene, as well as the prior crime reports to see if the security measures, if any, that were in force and effect at the time of the crime were adequate under ordinary circumstances.

The following statutes under Georgia law are important ones to review when evaluating and preparing an inadequate security claim: