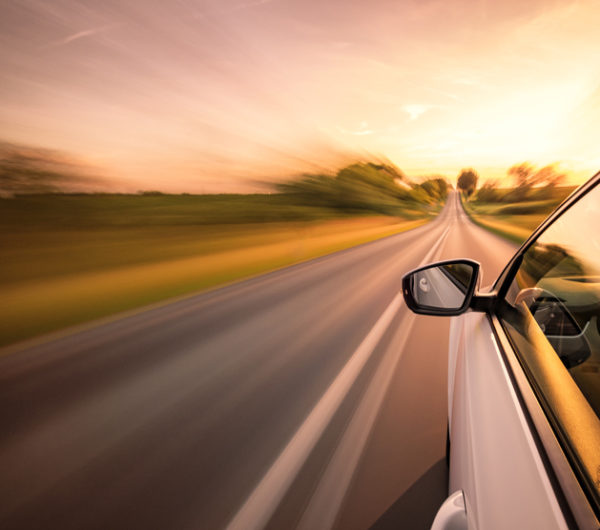 Most motor vehicle technology increases the safety of drivers, their passengers, other motorists, and the public. Adaptive Cruise Control, however, might be having the opposite effect on the roadways of Georgia. Read on for details from a new study.

A Step Beyond Traditional Cruise Control

With traditional cruise control, a driver sets the speed of their vehicle. When a driver applies the brakes to accommodate traffic or other conditions, the system turns itself off and must be manually reset.

The more sophisticated Adaptive Cruise Control (ACC) uses sensors to calculate and maintain a preselected distance from the vehicle immediately ahead. This means the driver no longer has to apply the brake or reset the system. By adding a lane-centering feature, the vehicle also remains within its travel lane.

This may seem like less work and increased safety for the driver, but the system is open to dangerous abuse. Adaptive Cruise Control, for example, does not restrict drivers from setting speeds higher than the legal limit.

The system also can cause complacency among drivers who think ACC is in complete control. In fact, Adaptive Cruise Control still requires constant oversight by the driver because the system cannot handle some driving situations.

‘Set and Forget’ is a Dangerous Mentality

It is this “set and forget” mentality among drivers who rely too much on the technology that poses the biggest risk, according to a study from the Insurance Institute for Highway Safety (IIHS).

The IIHS study found drivers speed more often when using Adaptive Cruise Control, either with or without lane centering, than when not using either technology.

IIHS studied 40 drivers over a four-week period. When the systems were turned on, researchers found, drivers were 24% more likely to speed. Not only that, but they drove even faster than speeders not using the systems.

While 1 mph may not seem like much, it means the risk of a fatal crash is 10% higher, according to IIHS.

The good news is Adaptive Cruise Control systems may lower crash risks when used properly. The bad news is too many drivers think they can safely give up control of the technology, putting them and everyone else on the road at risk of a car accident.

Even worse, if you’ve been in an accident caused by a speeding driver in Georgia, your injuries could be severe and debilitating due to the high impact of the crash. You may be facing piles of medical bills and a long recovery time, during which you cannot work to support yourself or your loved ones.

The other driver is probably never going to accept fault for the accident. In fact, there's a good chance they will try to blame everything on you.

At the same time, you might face pressure from an insurance company to accept a lowball settlement offer that comes nowhere near covering all your accident-related expenses, yet is tempting because you simply need the money.

The car accident attorneys at The Law Offices of Gary Martin Hays & Associates, P.C. have been fighting for people just like you in Atlanta and throughout Georgia for decades. With offices in Duluth, Lithonia, College Park, Gainesville, and Marietta, our legal team has the expertise and clout to handle every detail related to your claim.

You will be treated with professionalism and compassion as our attorneys aggressively pursue justice and fight for a fair financial settlement. We also offer legal representation on a contingency fee basis, which means you pay nothing unless we win your case. Contact us today for a free consultation.