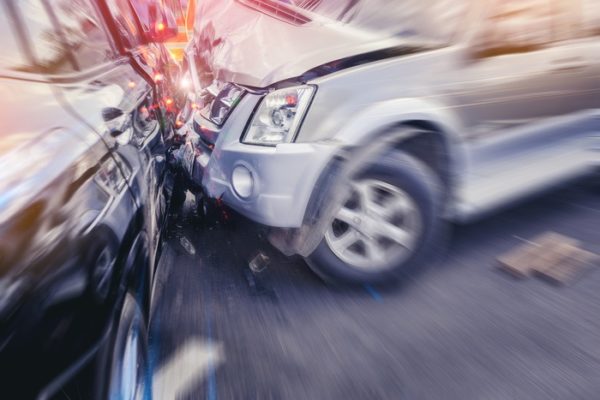 Although drinking and driving rates have decreased over the past decade, too many people are injured or killed due to reckless drivers who choose to get behind the wheel while impaired.

The best defense against a drunk, impaired, distracted, or speeding driver is to drive defensively and wear a seatbelt. However, even the most cautious drivers can still end up injured in a drunk driving accident through no fault of their own.

Contact our team of personal injury attorneys for a free consultation regarding your rights if you or someone you know was injured or killed in a crash because of a driver who was under the influence.

Using data from the CDC, the U.S. Department of Transportation, and FBI crime reports, the U.S. Drug Test Centers created a list of the worst states for DUIs (driving under the influence). Georgia ranked in the middle of the pack in the 23rd spot.

Anti-drunk driving campaigns, harsher laws and penalties, and the rise of ridesharing have reduced drunk driving and arrest rates. Yet alcohol impairment continues to be a significant factor in traffic accident fatalities, contributing to 25% of deaths in 2019.

Drivers in Georgia can be charged with DUI if their BAC is 0.08% or higher. If you are arrested for a DUI in Georgia, you have to deal with both the criminal case against you and having your license suspended.

The Georgia criminal courts will prosecute the criminal case. If convicted, the Georgia courts may impose criminal penalties such as fines, jail time, and public service.

The Georgia Department of Driver Services may impose administrative penalties which include the suspension or revocation of your license. If you have been convicted of a DUI in another state or commonwealth, you will be unable to obtain a Georgia license until all of the state or commonwealth’s reinstatement requirements have been met.

The higher your BAC, the more severe the criminal and financial penalties may be.

Our Atlanta personal injury lawyers and their team have seen and listened to injured victims or families of a loved one killed in a DUI accident. It’s an unfortunately common occurrence — two out of three people will be involved in a car accident with a drunk driver at some point in their life.

But we know how to fight back.

In Georgia, you are allowed to pursue punitive damages in addition to typical compensation for medical costs, lost wages, and pain and suffering. Punitive damages are used to punish the drunk driver in civil court and hopefully deter them from making the same tragic mistake in the future.

Get justice if you or a loved one was injured in a DUI accident. Any driver who gets behind the wheel while intoxicated or drugged should be held accountable when their actions cause pain for others.