The Dangers of Bobtail Trucks: Accident and Injury Facts 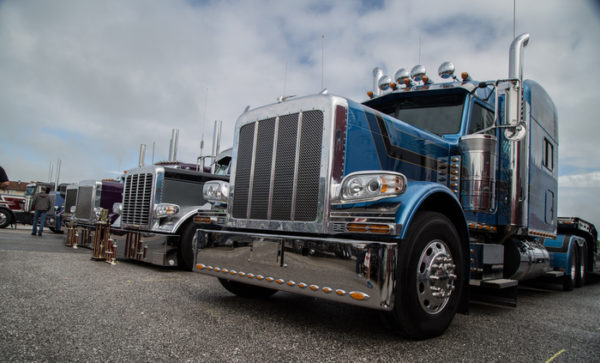 What is a bobtail truck?

“Bobtailing” refers to a semi-truck or other large cab without the long trailer or other cargo hitched to it. Truck drivers drive bobtail trucks on their way to pick up a load or after dropping their cargo off.

Bobtailing is not the same as “deadheading,” which is when a truck is hauling an empty trailer or platform. The term bobtail may specifically refer to the short, stubby backend that sticks out from the cab, supported by several wheels.

A fully-loaded tractor-trailer can cause serious injuries if the driver loses control. But even without a trailer hooked up to them, a bobtail vehicle can still cause significant damage. They are just as hazardous to drive and maneuver, but for different reasons.

For example, braking is much more difficult as there is less weight on the rear axle. Bobtail trucks are front-heavy. The front wheels are normally relied upon for steering rather than braking.

This means that bobtail trucks are prone to skidding during tight curves, winding roads, sudden turns, or swerves. Even without a trailer, bobtails take longer to brake and slow down.

Even though a driver is running bobtail, don’t be fooled into thinking the trailer-less cab isn’t dangerous to drive near. Braking, especially in wet weather, can send the truck sliding across the road.

They are large vehicles and much heavier than the average passenger vehicle. Here are a few interesting facts about bobtail trucks:

What to Do After a Bobtail Truck Accident

A bobtail truck driver has a responsibility to drive safely. Likewise, the trucking company should be making sure their drivers are properly trained and aren’t pressuring them to rush or overwork themselves. Trucking is heavily regulated to keep roads as safe as possible, although truck accidents still occur.

If you are injured by a bobtail truck or big rig due to the other driver’s negligent behavior, you may have a personal injury claim against them and the company they work for.

Truck accidents often leave their victims with serious, lifelong injuries and disabilities. In Georgia, you have the right to be compensated for medical bills, lost wages, and pain and suffering.

Talk to our experienced truck accident lawyers at Gary Martin Hays & Associates for any type of tractor-trailer accident, including bobtails. Our teams can guide you through the legal process and handle the insurance company for you.