Gwinnett County Accidents on the Rise 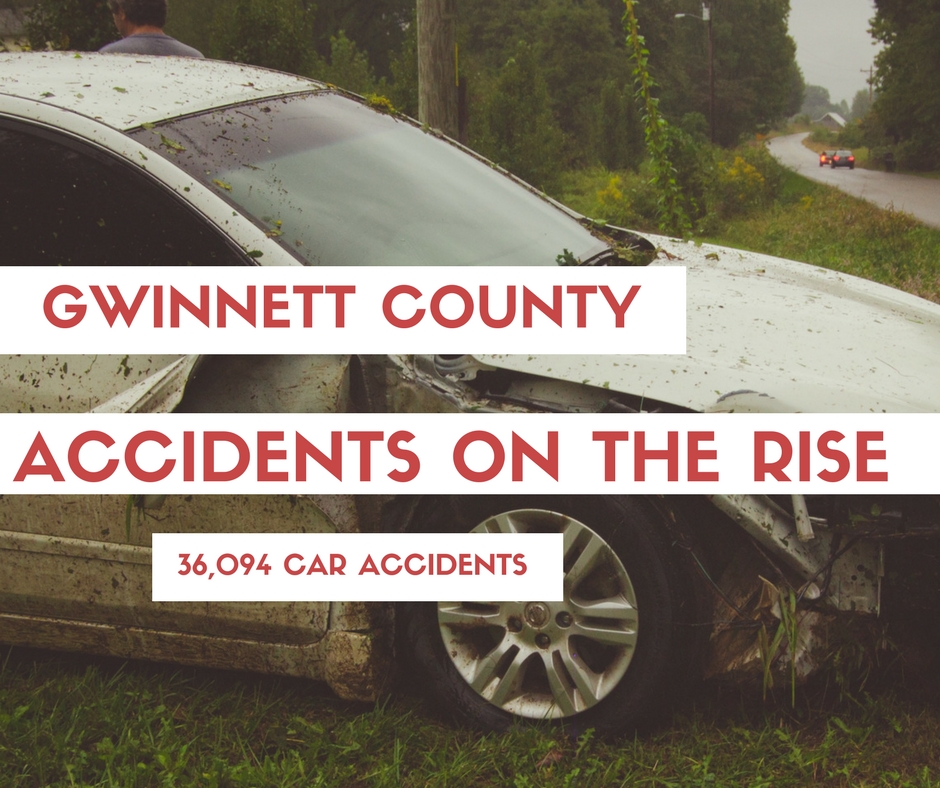 Gwinnett County is seeing an increase of car accidents.

Recent data, according to the Governor's Office of Highway Safety, shows that in 2014 there were 36,094 total crashes, with 11,081 injuries and 55 deaths. In 2015, according to stats provided by the National Highway Traffic Safety Administration, there were 32 deaths.

There could be a variety of reasons for these increases.

The Atlanta Regional Commission speculates that population increase and commute into regions of Atlanta play a role.

The daily vehicle miles traveled by Gwinnett County residents in 2015 was 22,716,760. According to the ARC, there is a continued increase of commuter traffic through suburban areas.

And, Gwinnett is a suburban county that has seen a booming amount of growth.

According to the Atlanta Regional Commission, Gwinnett County is the fastest growing county in metro Atlanta and currently is the second most populated county in the state with 877,222 residents.

The ARC recently suggested that individuals driving in the suburbs are generally moving faster than in the congested streets of downtown Atlanta - and are, therefore, more prone to accidents.

If you've been injured in a car accident Gwinnett County, fill out our free case evaluation.