Georgia Participates in 'Operation Southern Slow Down' to Curb Speeding 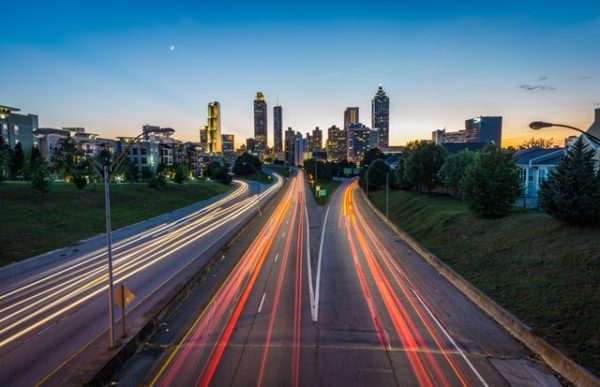 The 6th annual “Operation Southern Slow Down” is being called a success by law enforcement officers in Georgia, who were out in full force last month cracking down on speeding drivers as part of the multistate enforcement and education campaign.

“We’re just out trying to be visible to the drivers on the interstates of Georgia and let them know that we’re trying to keep them safe,” Godown said. “I would rather you slow down and make it there safe, so we don’t have to contact your loved ones and say something happened to you.”

Speeding is a major problem in Metro Atlanta.

In the Southeast, law enforcement officials say they’ve seen an upsurge in drivers going above 100 mph. In Metro Atlanta, police have reported drivers going even faster than that on highways like I-85. Traffic safety experts blame the problem partially on the pandemic, as some drivers saw the wide open roads as an invitation to speed and drive recklessly. Since then, though, the situation has gotten worse.

According to the National Highway Traffic Safety Association (NHTSA), the number of people who died in speed-related crashes in Georgia, Florida, Alabama, South Carolina, and Tennessee increased by 14% from 2019 to 2020. In 2020, more than 1,600 people in those five states died in speed-related car accidents (including 380 in Georgia). The year before, over 1,400 people were killed in crashes involving speeding in those five states. 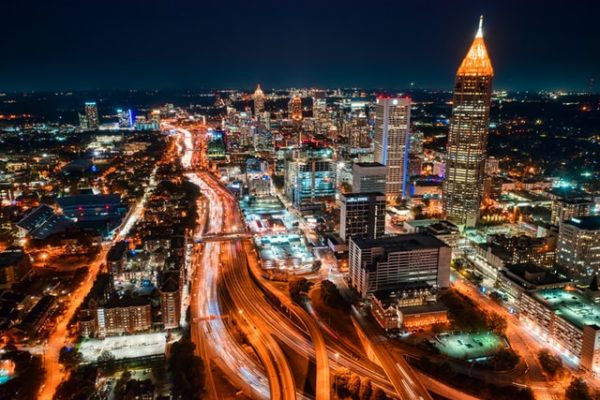 “The majority of people driving in a safe and legal manner should not have to worry about their safety from selfish drivers who show no regard for their safety and the safety of others with their disregard for speed limits and other highway safety laws,” Poole said.

Data from this year’s crackdown in Georgia was unavailable as of this writing. Still, Operation Southern Slow Down has resulted in thousands of citations across all five states participating in the yearly campaign.

For example, over the last five years, Georgia police have issued more than 55,000 speeding citations, 9,900 seat belt citations, and 2,100 citations for children under eight years old not riding in an approved child-safety seat since taking part in Operation Southern Slow Down. The annual crackdown has also resulted in 3,255 DUI arrests and 3,488 arrests for people driving without valid licenses.

The NHTSA estimates that about 10,000 people die in speed-related car accidents every year, which means roughly a quarter of all motor vehicle fatalities involve speeding. If you encounter someone who is speeding or driving recklessly, the NHTSA suggests:

Remember, the faster you drive, the more distance you will need to stop or slow down. That means your margin for error decreases as your speed increases. Speeding also makes car accidents more deadly because the force released from a wreck grows exponentially as speed goes up.

Speeding causes far too many injuries and fatalities in Metro Atlanta and throughout Georgia. Unfortunately, despite initiatives like Operation Southern Slow Down and other enforcement efforts, drivers still do it.

Crash victims have the right to seek compensation for their losses, but the process can be frustrating since insurance companies have a vested interest in keeping payouts to a minimum. As a result, it’s in your interest to review your legal rights and options with an experienced car accident lawyer if you’re involved in a wreck that was not your fault.

Don’t try to take on the insurance company and its team of attorneys on your own. Instead, let our law firm step in, protect your rights, and fight for the compensation you deserve. Contact us today for a free consultation to learn more about how we can help you. Our offices are in Atlanta, Duluth, Lithonia, College Park, Marietta, Gainesville, and Conyers.