Home » Blog » Sexual Assault and Personal Injury: Do You Have a Case?

Sexual Assault and Personal Injury: Do You Have a Case? 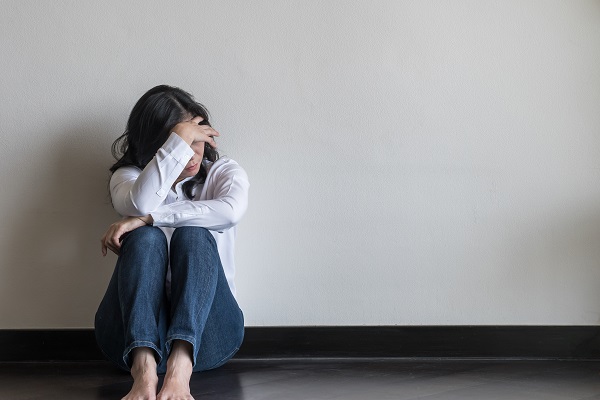 Some troubling news out of Chatham County, GA: the total number of reported rape cases has increased over the last 10 years.

The Georgia Bureau of Investigation’s (GBI) crime reports from 2019 show that a total of 2,508 rapes and sexual assaults were reported, accounting for 1.07% of total crimes for the state that year.

Can You File a Personal Injury Claim for Rape or Sexual Assault?

Depending on the circumstances, the victim may be able to file a personal injury claim in conjunction with their rape or sexual assault case — not only against the assailant but if it was on/in a commercial property, there may be a claim against that entity as well.

To file a personal injury claim in Georgia against a commercial establishment (such as an apartment complex, condominium association, or business,) the sexual assault victim must prove:

Such claims are referred to as inadequate security or negligent security claims. They are a means by which a victim of a crime may seek civil damages against a business for its failure to protect that person from a foreseeable crime by a third person.

Civil liability can extend to the criminal who committed the rape or sexual assault (if caught), the business owner, the management company, and the security company or contractor.

If the victim survives the attack and is 18 years or older, they may bring a sexual assault claim forward. Otherwise, the parents may bring the claim forward on their child’s behalf.

Resources for Victims of Sexual Violence

We understand the physical and emotional toll that these attacks can have upon the victims and their families. There is no shame in asking for help to deal with the mental trauma, and we work to make sure our clients can get the assistance they need to cope with all aspects of their injuries — both physical and emotional.

Victims of sexual violence aren’t alone. Here are some local resources for those who live in the state of Georgia:

If you or someone you know is sexually assaulted, the first priority is to get somewhere safe. The next steps should be to contact the police as soon as possible, obtain medical care, and find counseling and support resources.

Compassionate Advocacy Can Make a Difference

Gary Martin Hays & Associates take sexual assault and rape victims seriously. Property owners who neglected their places of business and allowed crime to happen on their watch should be held accountable.

We help injured victims by investigating the security conditions of the property, including the lighting, maintenance, security presence, exits/entrances, fencing, local crime, and failures to implement and upgrade security measures. Our Atlanta sexual assault lawyers can also examine the police report and hire an experienced security analyst on the victim’s behalf.

We can’t change what happened, but we can fight for the monetary damages the victim needs to recover. Compensation for a rape victim’s injuries may include medical bills, counseling and therapy, lost wages due to missed work, future medical bills, and future lost wages.

If you or someone you know was a victim of rape or sexual assault, contact our team today for a free, confidential consultation.