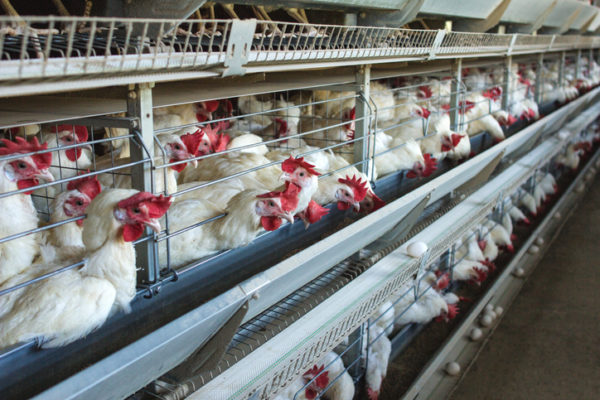 On Thursday, January 28, a liquid nitrogen leak at a Gainesville poultry plant killed six people and led to multiple hospitalizations with at least three in critical condition.

Poultry plants use liquid nitrogen in their refrigeration systems. The cause of the leak is unknown at this time, and firefighters, OSHA, and Georgia’s fire marshal are investigating.

Most employees were able to escape. Five people died inside the plant and one person died in the emergency room. Nine other injured victims are being treated at a nearby hospital, including at least four firefighters.

About 130 workers were taken to a nearby church to be examined for injuries. A local elementary school was ordered to shut down until officials determined the leak was not airborne.

Gainesville is the main hub of Georgia’s poultry industry and also the largest in the nation. Thousands of employees work in multiple plants owned by various companies.

The deaths and injuries from the liquid nitrogen leak represent an alarming spike. Between 2012 and 2020, 14 workers died in 12 workplace accidents due to nitrogen asphyxiation according to OSHA.

Why Is Liquid Nitrogen So Dangerous?

Nitrogen is normally found as a gas and makes up about 78% of our atmosphere. Liquid nitrogen is colorless, odorless, nonflammable, and incredibly cold.

When nitrogen is converted into a liquid it becomes cryogenic, which means it has an extremely low boiling point (-320.5 F). Once it reaches its boiling point, the nitrogen produces a large amount of gas as it vaporizes.

Because of such extreme temperatures, coming into contact with liquid or cold nitrogen can result in severe tissue damage and burns.

Since nitrogen is odorless, tasteless, colorless, and non-irritating, there is no warning for those who are exposed to it. The gas can displace other gases like oxygen, quickly leading to asphyxiation.

Breathing in large amounts of nitrogen may cause dizziness, nausea, vomiting, loss of consciousness, and death.

Liquid Nitrogen Leaks Can Be Life-Threatening

Liquid nitrogen is stored and shipped in several types of containers, such as dewars, cryogenic liquid cylinders, and cryogenic storage tanks.

Leaks or spills resulting from improper storage or safety protocols can result in serious injuries and death:

Workers should be fitted with the proper personal protective equipment (PPE) before being allowed to handle liquid nitrogen and related equipment. A full face shield with safety goggles/glasses, loose-fitting thermal gloves, long sleeve shirts and pants, and safety shoes are recommended.

Legal Recourse for Injured Workers and Their Families

After a hazmat or chemical accident like a liquid nitrogen leak, workers may be left injured or killed. They and their families have the right to pursue compensation from their employer for their injuries and loss.

If you or someone you know was hurt due to a liquid nitrogen accident, contact our Gainesville personal injury and workers’ compensation lawyers as soon as possible to understand your rights.

Don’t let your employer or the company’s insurance provider pressure you into signing away your rights without talking to a lawyer first. Chemical and workplace accidents can have long-lasting impacts on a person and their family and victims deserve to be justly compensated as the incident was likely not their fault.