Are pedestrian fatalities getting enough attention? 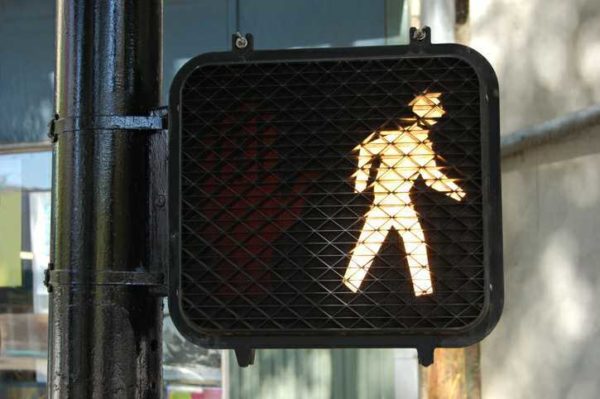 While traffic fatalities involving car occupants have declined over the last few years, pedestrian deaths have been on the rise. In fact, a total of 6,283 pedestrians were killed on U.S. roads in 2018, according to the National Highway Traffic Safety Administration. This marked a three percent increase from 2017.

According to safety advocates, the two leading causes are roadway infrastructure that favors cars over pedestrians and the rise in SUVs (which have been known to be deadly to pedestrians).

Unlike car drivers, pedestrians don't have the luxury of vehicular support and safety features. In addition, many pedestrians live in impoverished areas and don't drive cars. Pedestrians are more likely than others on the road to sustain serious and fatal injuries due to the lack of protection afforded to car drivers.

Pedestrians are endangered every day by poor infrastructure

Streetsblog recently interviewed former editor and internationally recognized sustainable-transportation expert Angie Schmitt. In the interview, Schmitt said that little attention is being given to pedestrian fatalities, making the issue nearly invisible to the public.

Schmitt recently released a book on pedestrian safety entitled Right of Way. In the interview, she discusses important safety measures highlighted in her book. These measures are important for protecting pedestrians in areas that are heavily ignored.

The importance of pedestrian safety audits

Pedestrian amenities and lighting are often seen in business districts and other popular urban locations. They're often absent in low-income neighborhoods.

Schmitt discussed how this problem can be solved by performing pedestrian safety audits. These audits would determine where improvements need to be made. This includes identifying areas where crosswalks and pedestrian islands should be placed, as well as poorly-lit areas.

Schmitt says that pedestrian safety audits should involve a great deal of community input, especially from local pedestrians who understand the dangers they face when walking.

The problem, according to Schmitt, is that many city officials spend more of their financial resources in improving business districts and managing traffic congestion. Yet, very little attention is given to pedestrian safety, especially in impoverished areas.

How can a personal injury attorney help me if I was injured in a pedestrian accident?

If you or a loved one sustained injuries after being struck by a car, you could be facing a long recovery and many medical expenses. There is no reason why you should have to pay out of your own pocket because of someone else's irresponsible and reckless behavior.

That's why the Atlanta attorneys at the Law Offices of Gary Martin Hays dedicate themselves to fighting on behalf of injured pedestrians. We have seen the devastation caused to crash victims and their families. We will go above and beyond to help you get the justice you deserve.

Schedule your free and confidential case evaluation with our legal team. Simply fill out our online contact form and we'll get back to you shortly.