Home » Blog » Leading Causes of Truck Accidents in the U.S.

Leading Causes of Truck Accidents in the U.S. 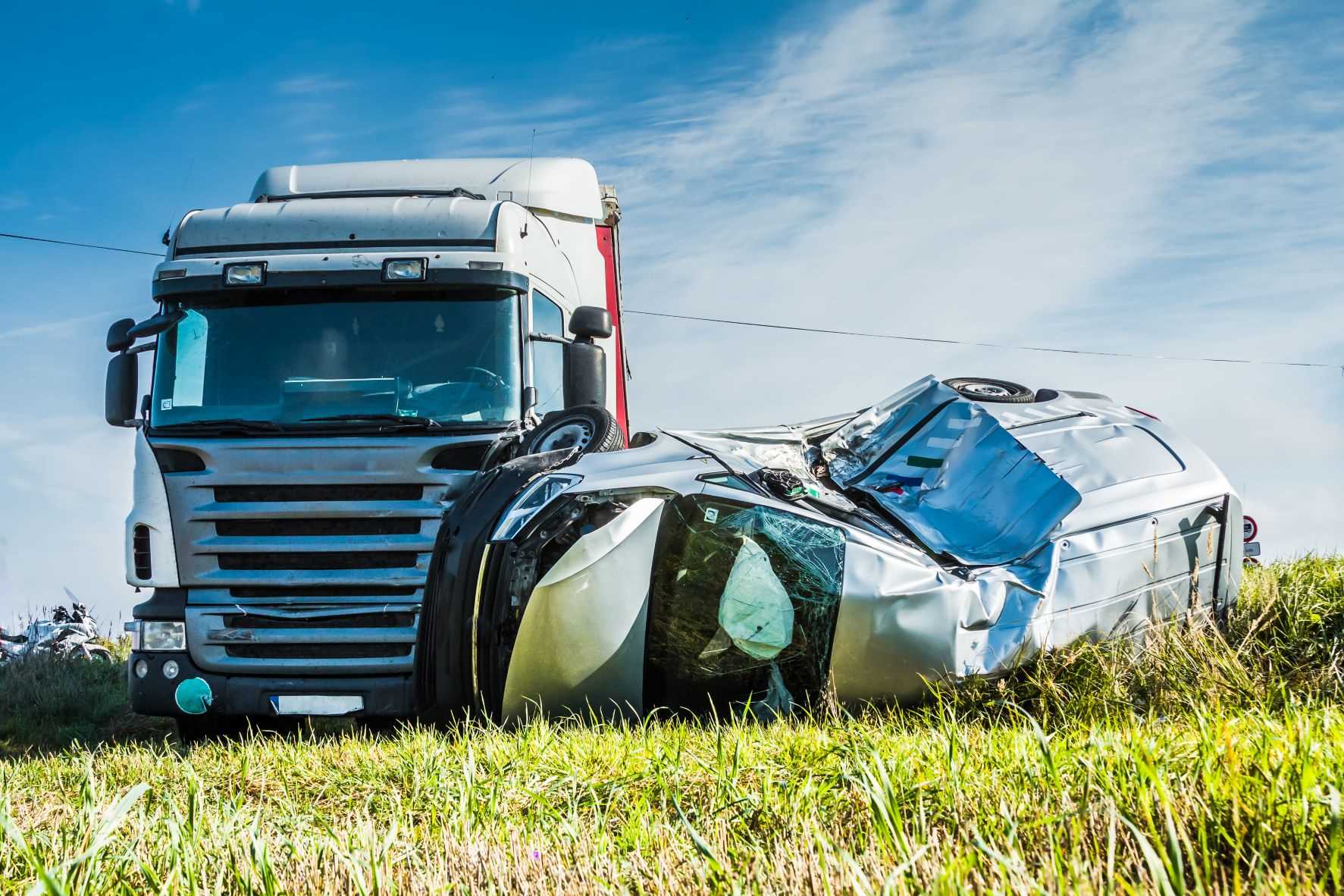 Rigorous safety measures have been put in place over the years to prevent catastrophic truck accidents. Despite these precautions, accidents involving large trucks such as tractor-trailers still happen.

The study sampled 120,000 large truck crashes, narrowing it down to 963 wrecks that involved at least one large truck and also resulted in a fatality or injury. These crashes involved 1,123 large trucks and 959 motor vehicles and caused 249 fatalities and 1,654 injuries.

In the sample, 77 percent of the large trucks were semi-trucks pulling a trailer, and 5 percent were trucks hauling hazardous materials. Of the crashes, 73 percent involved a large truck colliding with at least one other vehicle.

Events or actions by large trucks that made a collision unavoidable were:

There are hundreds of reasons why a truck accident can happen. The top 10 reasons researchers found for drivers and their large trucks were:

Other significant factors reported by drivers or gleaned from police reports include perceived pressure from carriers, illegal maneuvers, inattention, tire problems, following too closely, and jackknifing. Illicit drugs and alcohol were least likely to be given as reasons for a truck accident.

Many of the same factors that contribute to truck accidents were also found to contribute to passenger vehicle accidents involving large trucks. Drivers of smaller vehicles were more likely to have consumed alcohol or illicit substances or suffered from an illness at the time of a crash.

Trucks can weigh 20-30 times more than a personal vehicle. They are also taller and have greater ground clearance, meaning smaller cars can get stuck beneath them.

In 2011, around 88,000 people were injured in crashes involving large trucks. These include head-on collisions, rear-end accidents, and vehicles leaving their lanes.

Most deaths in large truck crashes are occupants of smaller vehicles (67%). Passengers in such vehicles are vulnerable, especially if they are not wearing their seatbelts. Truck drivers, however, are also at risk of fatal injuries in a crash — 16 percent of fatalities in truck crashes in 2019.

All of these factors, as well as the circumstances and injuries after the crash, should be investigated by an experienced truck accident lawyer. The insurance company for the trucking company will most likely not be forthcoming with all of the rights and benefits you deserve.

An accident with a semi-truck most likely means you’ll have sustained expensive medical bills and lost your vehicle. If you’ve been injured in a truck accident and want to file a personal injury claim or lawsuit, contact our truck accident lawyers for a free consultation.

No matter if your crash involved a delivery truck, dump truck, log truck, tractor-trailer, or oversized load, we can help fight to get you the maximum compensation you need to recover after such an emotionally and physically traumatic event.